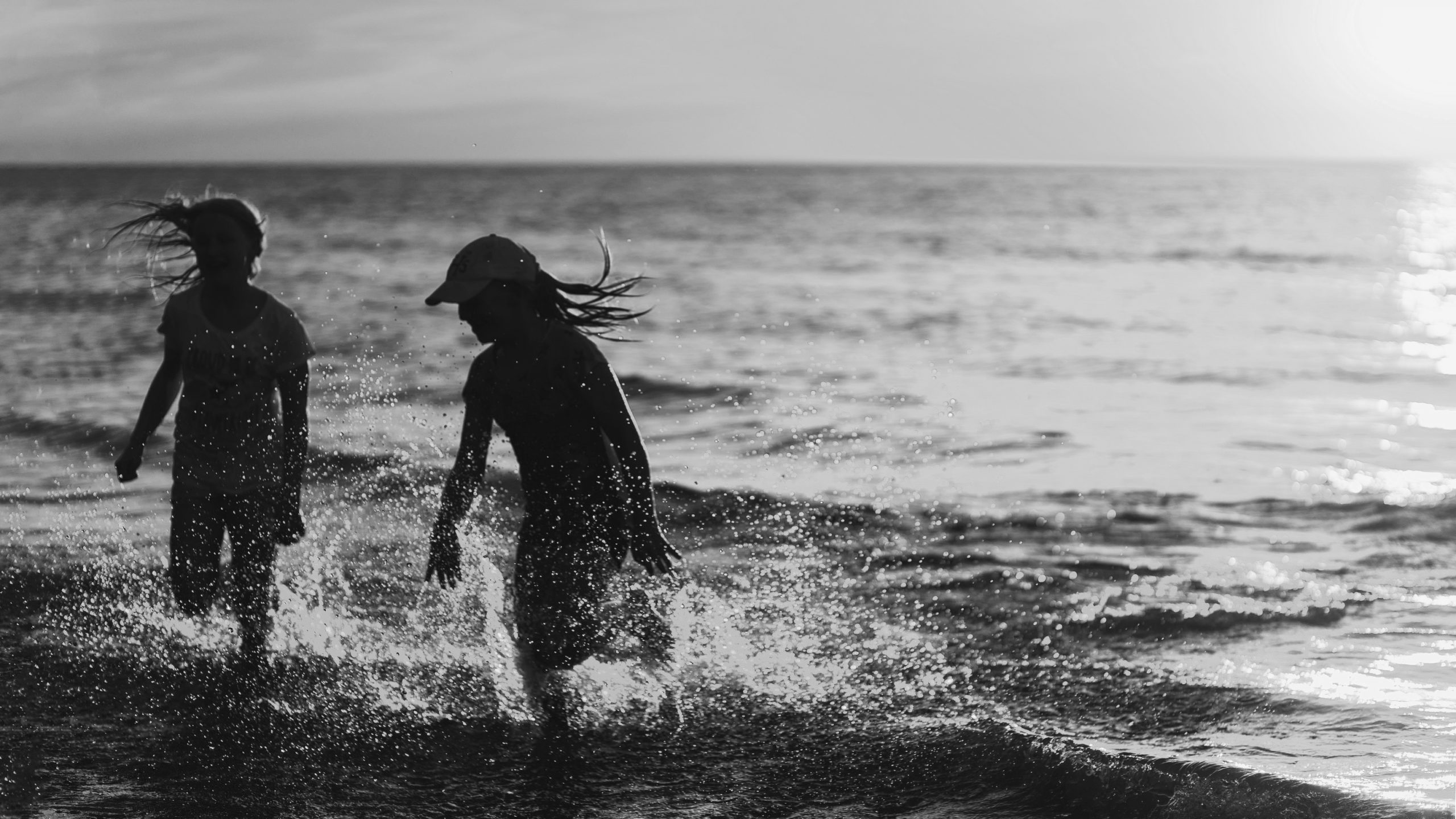 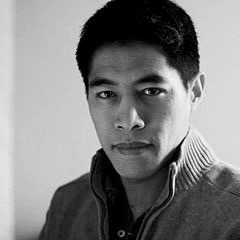 Francois Yang was born in Fribourg (Switzerland) and graduated from the cinema department of ECAL (Ecole cantonale d’art de Lausanne / University of Art and Design, Lausanne), in 2003. He completed his education at la Fémis (French national film school) and earned a master’s degree in cinema from University de Paris VIII. After having directed several short film, among other “One magic evening”, he directed his first feature film  “The Soul of the Tiger“, which premiered at the Zurich film festival.

He has also directed several documentaries, which were shown on primetime on the Swiss television channel, on TV5 Monde, France Television, RTBF and among others, in the festival “Visions du Réel”, in Nyon.