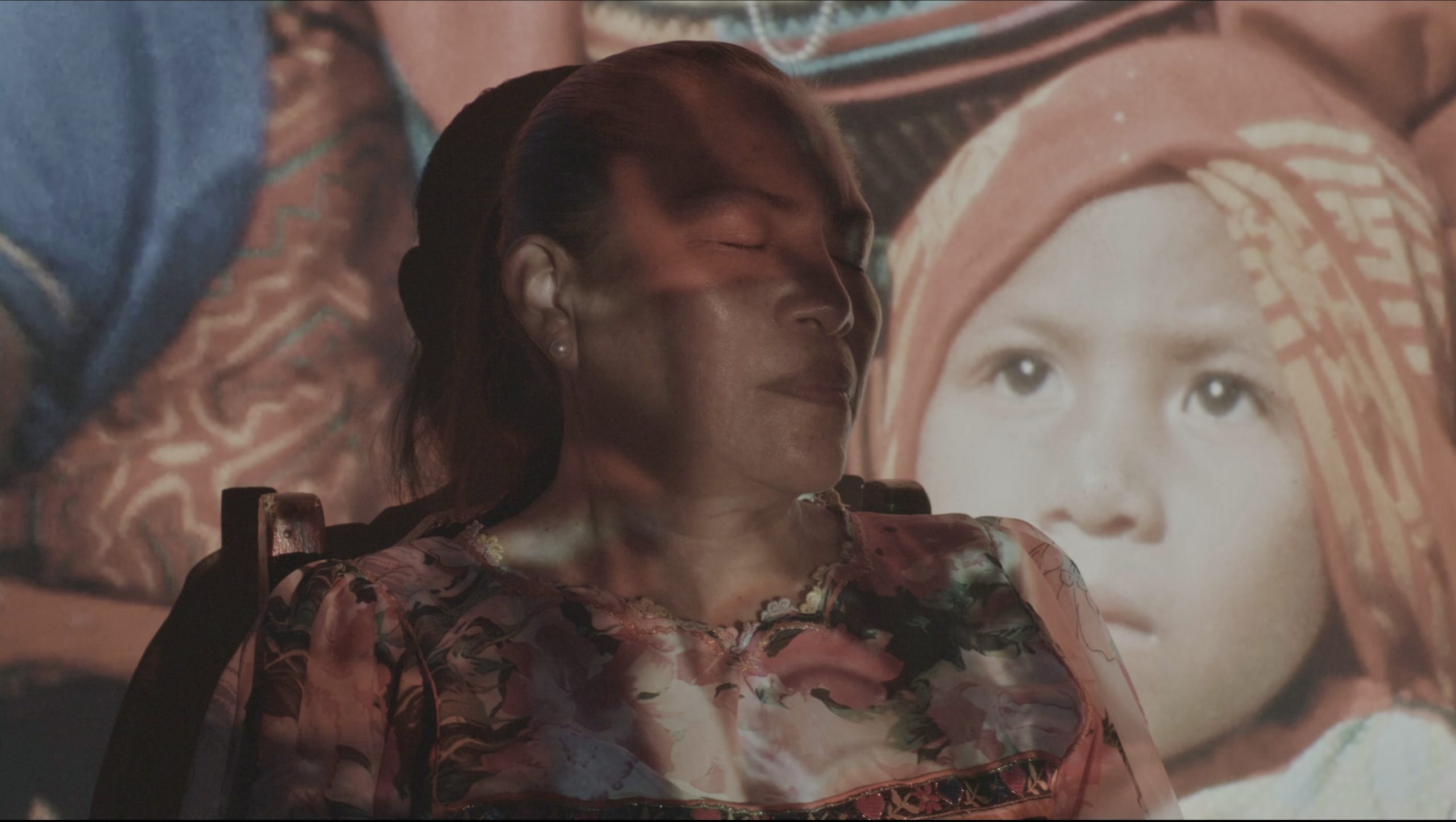 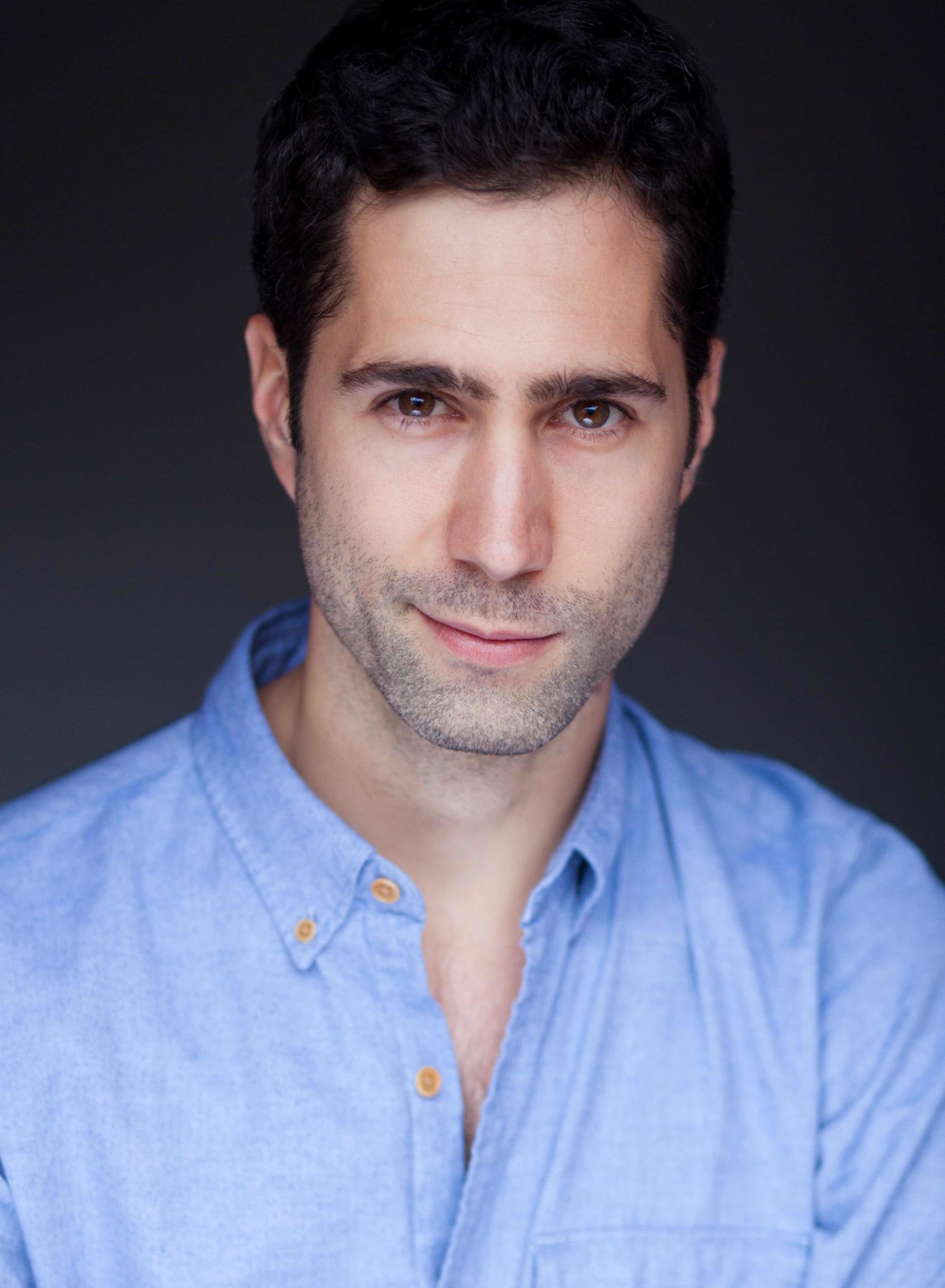 Andres Peyrot is a Swiss director. In 2010, his short film Bruja, shot amongst the Embera indigenous community, won Best Film at the HAYAH Film Fest in Panama. The following year, he was cinematographer for Jonathan Caouette’s film Walk Away Renee, which was presented during the Semaine de la Critique at the 2011 Cannes Film Festival. Andres has since directed the photography of numerous documentaries broadcast on French channels like Cine+, Toute l’Histoire (AB), and Arte Creative. In 2014, he was co-director with Pierre-Paul Puljiz of a documentary on the golden age of Lucha Libre cinema in Mexico, El cine enmascarado. In 2015, he cowrote a webseries for France Télévisions, La Sante Meurte, Vierge des oubliés, that plunges into the Saint of Death “cult” that unites Mexico’s outcasts and renegades. Andres is currently the co-author of Intramuros, a feature length documentary film shot entirely within a prison in Brussels. For this project, he’s in collaboration with the RTBF and has received a writing grant from France’s CNC. Andres earned his degree in film from Tisch School of the Arts of New York University (NYU) and his Masters D2A from the Sorbonne, in Paris.